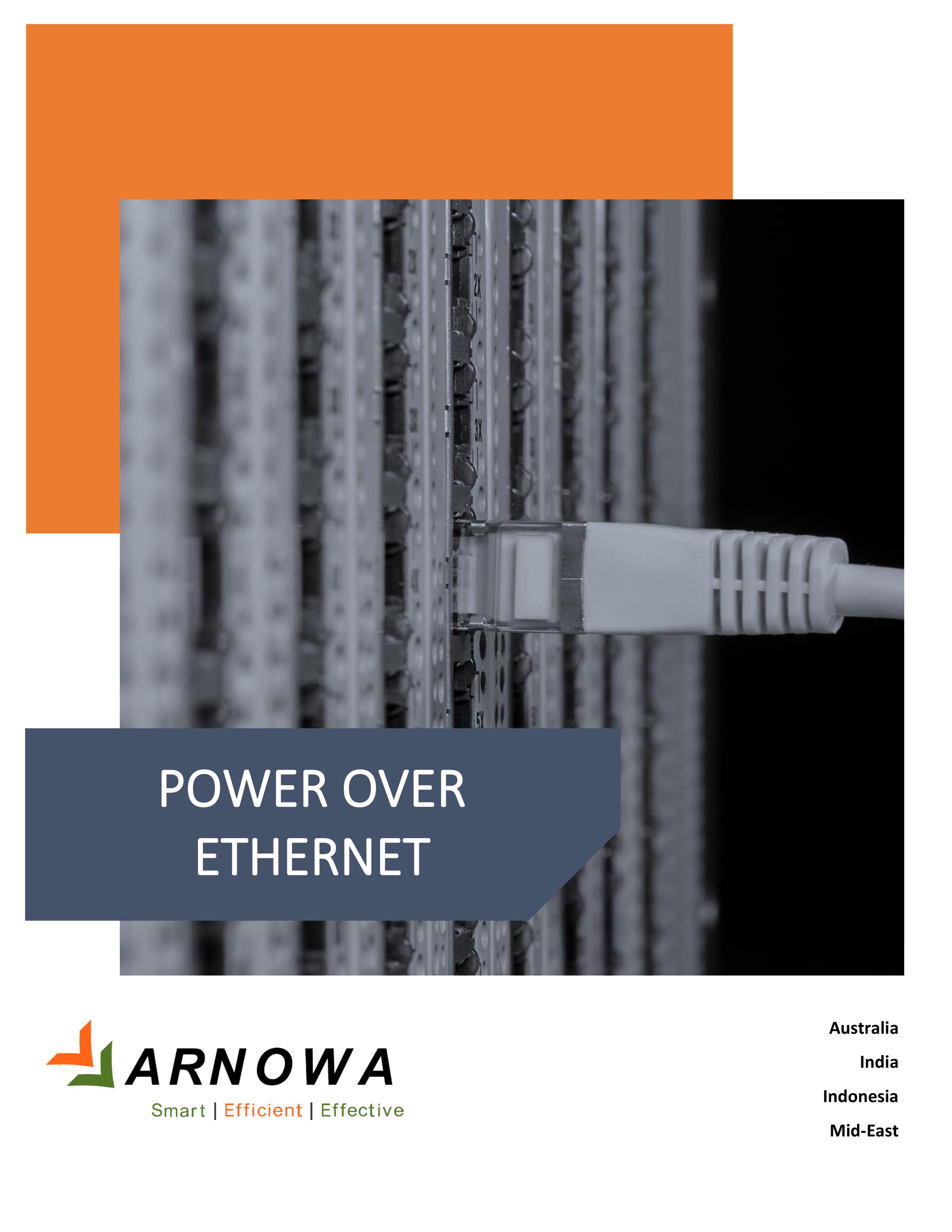 Power of Ethernet (PoE) is an evolving technology designed to deliver power and data on an Ethernet cable at the same time. Modeling after telecommunication systems that supply power to telephones, PoE powers network devices without the need for an AC electrical outlet. By eliminating the power cord infrastructure, PoE technology supplies wiring and development providing convenience and benefits to the enterprise, commercial, industrial, and residential applications.[rml_read_more]

PoE describes any of several standards or ad-hoc systems that pass electric power along with data on twisted pair Ethernet cabling.

This allows a single cable to provide both data connection and electric power to devices such as wireless access points, IP cameras, and VoIP phones.

FUNCTION AND WORKING OF THE POWER OVER ETHERNET

There are several common techniques for transmitting power over Ethernet cabling. Three of them have been standardized by IEEE 802.3 since 2003. These standards are known as Alternative A, Alternative B, and 4PPoE. For 10BASE-T and 100BASE-TX, only two of the four signal pairs in typical Cat 5 cable are used.

Alternative A transports power on the same wires as data for 10 and 100 Mbit/s Ethernet variants. This is similar to the phantom power technique commonly used for powering condenser microphones. Power is transmitted on the data conductors by applying a common voltage to each pair. Because twisted-pair Ethernet uses differential signaling, this does not interfere with data transmission. The common-mode voltage is easily extracted using the center tap of the standard Ethernet pulse transformer. For Gigabit Ethernet and faster, all four pairs are used for data transmission, so both Alternatives A and B transport power on wire pairs also used for data.

Alternative B separates the data and the power conductors, making troubleshooting easier. It also makes full use of all four twisted pairs in a typical Cat 5 cable. The positive voltage runs along with pins 4 and 5, and the negative along with pins 7 and 8.

In addition to standardizing existing practice for spare-pair (Alternative B), common-mode data pair power (Alternative A) and 4-pair transmission (4PPoE), the IEEE PoE standards provide for signaling between the power sourcing equipment (PSE) and powered device (PD). This signaling allows the presence of a conformant device to be detected by the power source and allows the device and source to negotiate the amount of power required or available.

DEVICES WHICH CAN BE OPERATED BY POE INCLUDE:

BENEFITS OF POWER OVER ETHERNET